Jennifer Brent is a New York based celebrity hairstylist, makeup artist and one of the most sought after hairstylists in the bridal industry.   A native of New York, Jennifer started her career in the early 2000s under the mentorship of Edward Tricomi at the Warren Tricomi Salon.  Shortly after her career took a turn, as she pursued the direction of a freelance artist, where her work became seen on the runways, top fashion magazines, and most currently the red carpet.  Additionally in 2009, she was featured by New York Magazine, as one of the top bridal hairstylists in the business.  Her bridal career, Celeb Bridal Hair was launched in 2010, and is still in high demand.  Clients are drawn to Jennifer not only because of the cutting edge style of her work, but her demeanor is sincere, and she has been said to have a very “calming effect” on the bride.

She is currently based out of New York City, but is willing to travel for destination locations. 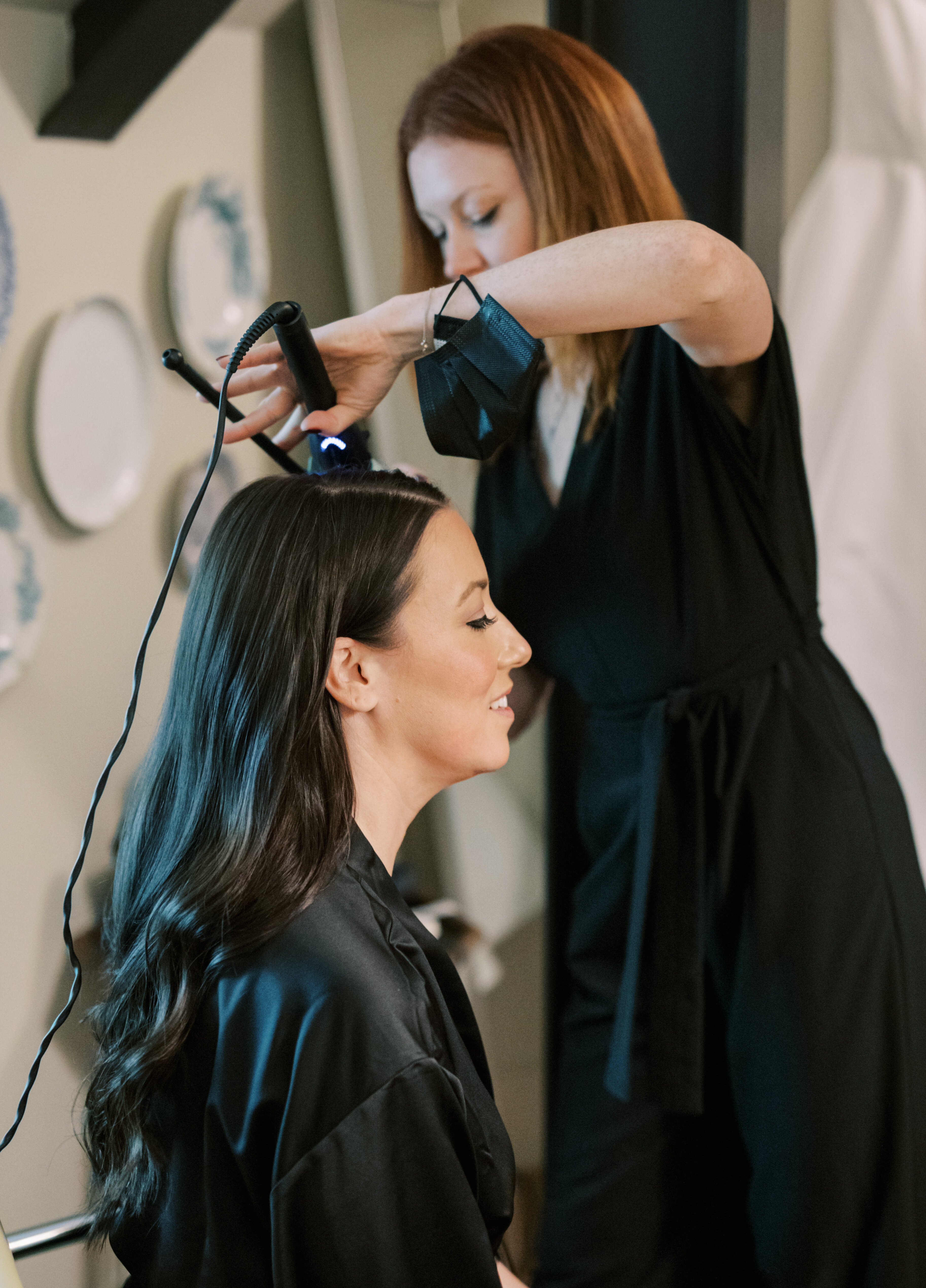